A Champion is crowned at The Chase!

Congratulations goes out to Randy McClary, winner of the 2012 Breakfast Ball Winter Classic!

Randy put together three very consistent rounds of golf, especially the last one at The Chase, and ended up with 21 stroke advantage in the HDCP portion of the tournament! He recorded rounds of 92, 92 & 95 and in doing so set a new tournament low for a Net score posting a 220. 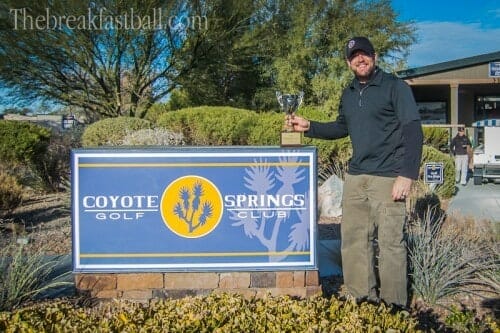 Bill was once again the scratch winner posting rounds of 96, 89 & 86 totaling 271 just a few strokes above the tournament record, set by himself, of 269.

The final round took place in Coyote Springs, Nevada at the Jack Nicklaus Signature Design course, The Chase.

The Chase is an outstanding course literally in the middle of nowhere, it’s about an hour and 10min drive from my driveway to the packing lot. The conditions on Saturday couldn’t have been any better. There was a slight chill in the air and an overcast sky. The course was in immaculate shape for December. I’ve played The Chase several times and the course never disappoints, the rolling fairways, the scenic mountains and of course some of the toughest greens you’ll ever putt on! 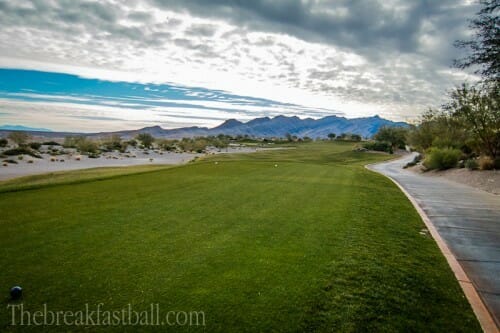 Randy had a huge lead going into Saturdays round and played a very good round. Shooting 95 from 6800 yards out at the Chase is great score, which made Bill’s round of 86 even more impressive. Bill had just one hiccup on the day and that was at the Par 3 17th where he posted an 8 after putting two in the water. He had 79 easily in his sights and let me tell you, I might have just given him the trophy based on that performance! 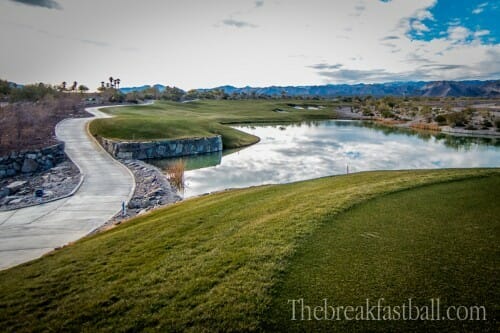 Bill also earned the shot of the tournament by holing out from around 130 yards on the Par 4 6th.

I was too busy scouring the desert looking for my errant tee shot to see it, but from where he was, it was an amazing shot!

Here are the final standings for the 2012 Winter Classic:

Try not to pay any attention to my scores. I don’t know who this “character” or “imposter” that was posing as Mathew is but that dude sucked!

I get into my rant about what happened to me some other time. I’m not sure if my keyboard could handle all the keystrokes it would take to put that post together, let alone me.

For the third year in a row we have a new winner. Myself, Bill and Randy now have all laid claim to the title of Winter Classic Champion. 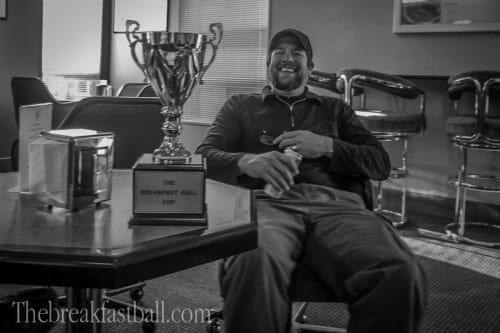