Sports always has a way of messing with your head. This past Sunday was no different.

After sitting at home and watching the nearly 4 hrs of uninterrupted coverage of the Tour Championship the tweets started coming in about the passing of the Legend and King Arnold Palmer. 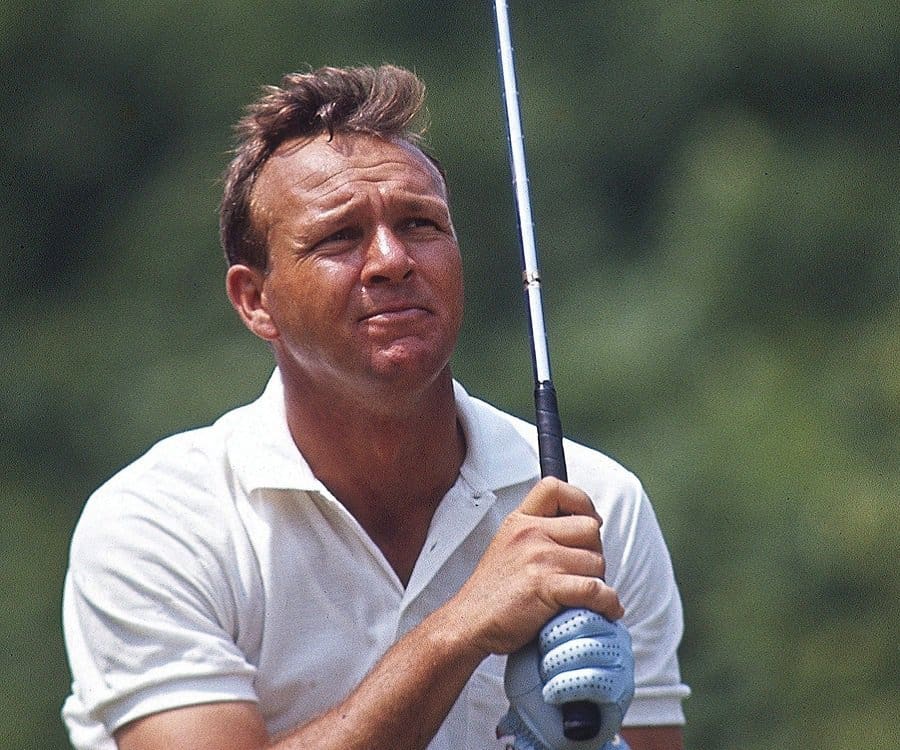 Oh how I despise the awful lump in my throat as I read the text telling me about the departure of one of the greats of the game. It’s a feeling I hope I never going to get used to. Thanks sports, you got me again.

It was one of the best finishes to a golf season that I can remember. The pure joy from watching one of my favorite tour players, Ryan Moore, take on another great in Rory McIlroy over a four hole playoff was crushed. It all came crashing down the moment I read Mr Palmer had died. Again, thank you sports. 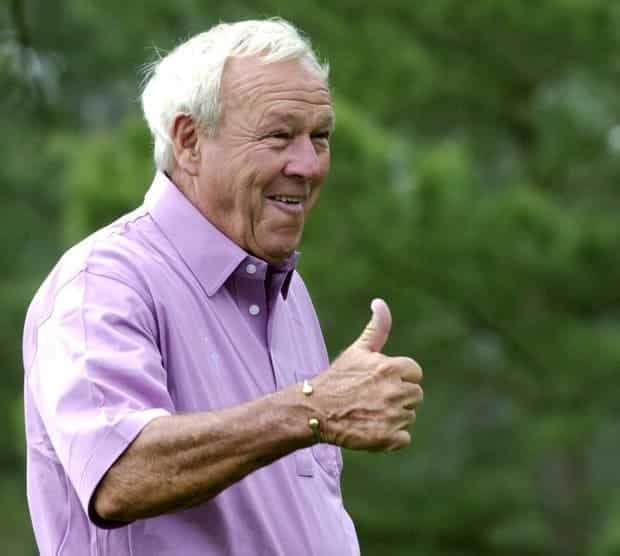 Unfortunately I wasn’t around to witness Arnold Palmer’s greatness. I’ve had to relive his accomplishments through television and books, however it was the 3 part documentary that the Golf Channel put together simple called “Arnie” that awoken me to the greatness of this incredible man. Honestly I’m not even sure the documentary was able to capture everything that was so moving about Mr Palmer but it did change my opinion of him, his spirit and his passion for the game and for that I’m thankful. 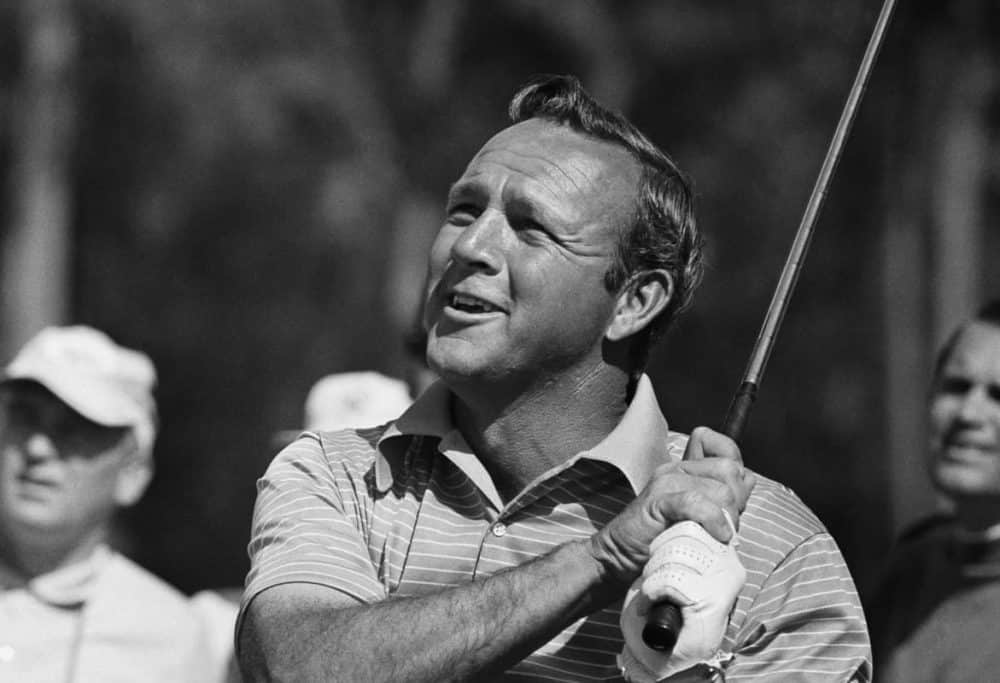 In a dazed state sitting on my couch watching the Cowboys play I found it difficult to excited about the game. Mr Palmer was no longer with us and that was something I couldn’t get out of my head. Halftime came and I thought the anticipation of the final Ryder Cup pick would help. It just didn’t happen. The moment came and Mike Tirico did a short but sweet montage to the Legend. He left just a few seconds of airtime to announced Davis Love III had selected Ryan Moore to final spot. Sadly, it was as anticlimactic as it gets. Again, thank you sports. 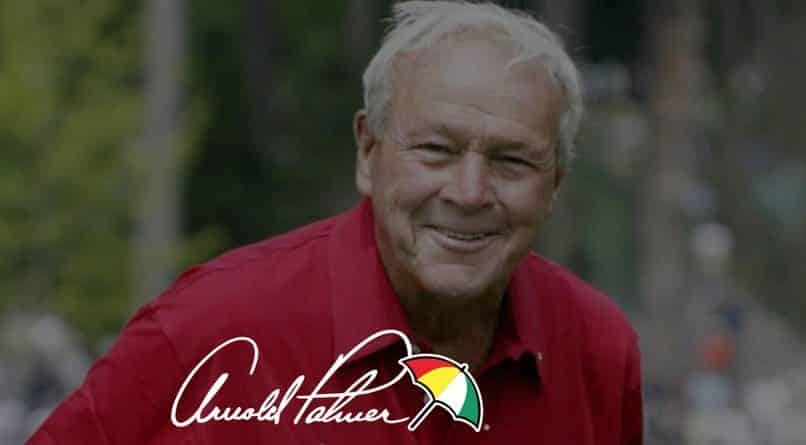 It picks you up to great heights and it slams you to the floor in chaotic ways. Sports has an amazing way of doing this to us and on this fall day in September it got the best of me. I haven’t felt the incredible highs and debilitating lows so close together ever in my life. Thank you sports. 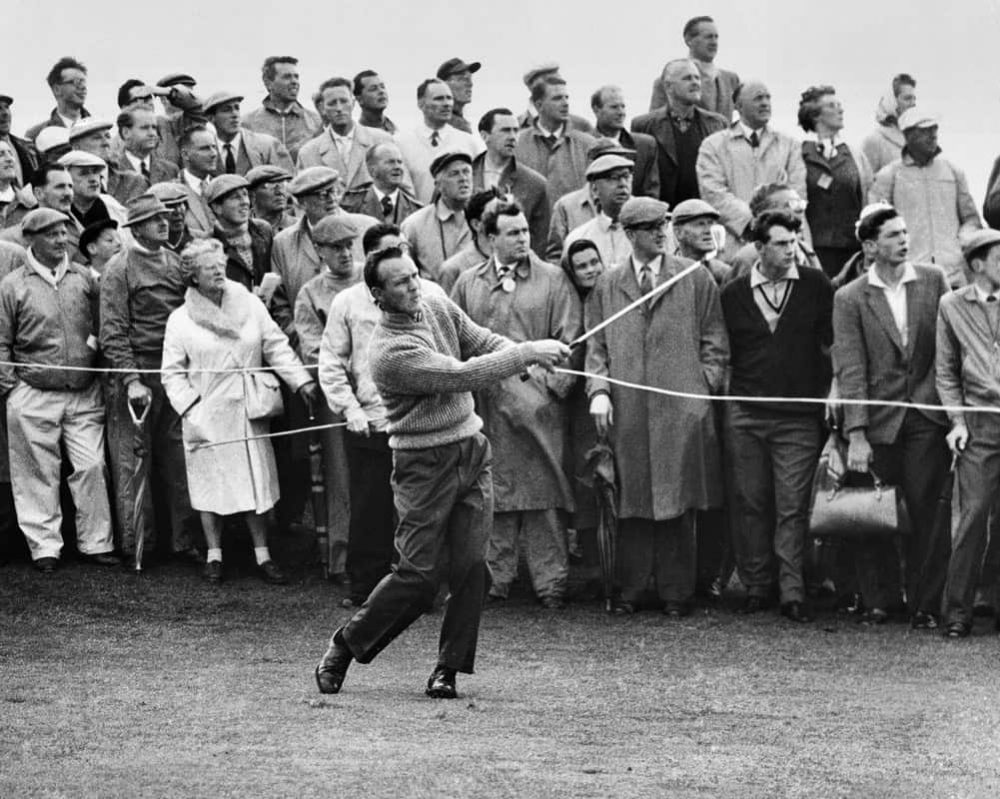 We will all miss Arnold Palmer. We have lost a legend, a king, a hero. Never will he be forgotten because in all the lives he’s touched his spirit will live on. I never met Mr Palmer, my closest encounter has only been playing a golf course his design company built. I’m sure he’d be happy to know he touched the heart and soul of this hacker from Vegas.

Farewell Arnold Palmer, Lemonade and Ice Tea will never be the same for me again.