North Coast Golf Co. is a new player in the glove game. And, they’re outstanding.

I never want to lead an article off with a statement like that. Typically I want to tell you all about the company and the product. Then let form your own opinion based on our findings. However, these gloves are just too good not to come out the gate swinging for the fences,

Not everyone plays with a glove

So I completely understand if this review doesn’t resonate with every reader we have. Several players in my tight circle don’t play with a glove, and even I have dabbled with playing gloveless. For those of you out there who are in search of and have yet to find the perfect glove, I implore you to check out North Coast Golf Co.

We glove-wearing golfers are a fickle group. We like the gloves to fit right, perform way longer than they should, and they better be affordable. Nothing is worse than a glove losing all its performance benefits because of an unsightly rip or tear. Toss in how we, 9 times out of 10, overpay for said glove, and you can quickly understand the glove manufacturers are coming in at a disadvantage right from the start.

There’s something about a fresh new leather glove. Something that makes you never want to put it on, but also makes you want to wear around the house. The fresh out the bag smell of legit leather is an unmistakable aroma. It’s so pungent and invigorating. But even better yet, is when you fit it on to your hand, and you feel like you could grip and swing Thor’s Hammer coated in baby oil.

The few gloves North Coast sent us came in your standard packaging. It’s a plastic envelope design that features their logo. Inside the gloves come in that plastic wrap, much like all the other brands utilize. So, nothing crazy and over the top at this point. They are on par with 99% of glove retails across the world. 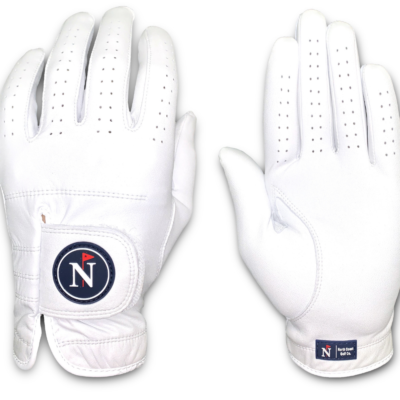 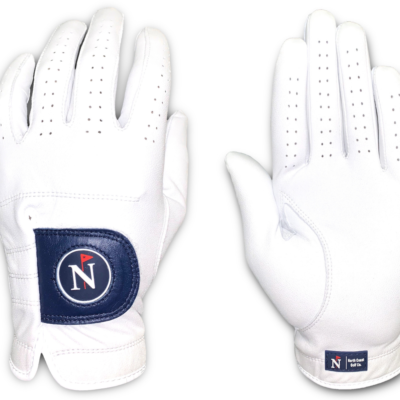 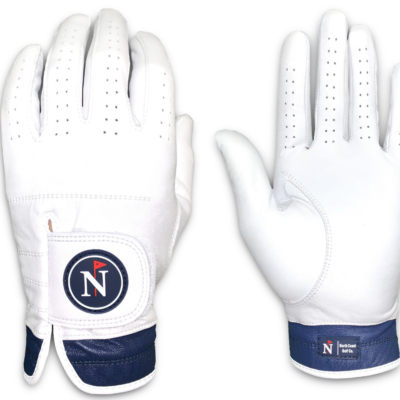 The glove fastens with a velcro enclosure and features their logo where you’d find golf logos on a glove. Again, nothing out of the ordinary. So what makes them so “remarkable,” as I said earlier?

First up it was the North Coast Golf outstanding customer service

I’m cursed with tiny hands. Finding a glove that fits is not easy. As much as I wish there were industry standards for glove sizing, there isn’t. When I shop for a glove, I look for a Left Hand Medium or a Cadet Medium as the fingers in the cadet are shorter. For the North Coast Golf Co. I received two mediums, and unfortunately, they did not fit. The fingers were just a little bit too long. I was a little bummed, but after reaching out to them, they quickly had two more gloves shipped out. Like that day! I was impressed.

The closer in this scenario though is the performance

Once the new gloves arrived, I headed out to the range to spend some time beating them up. I knew right away; they were on to something. You know when you put on a glove and grip a club that it’s something special. This has happened to me many times. And, it’s happened with expensive gloves, I’m talking about the $45 range. It has also taken place with some of the more budget gloves that get down to the low $20 price point. 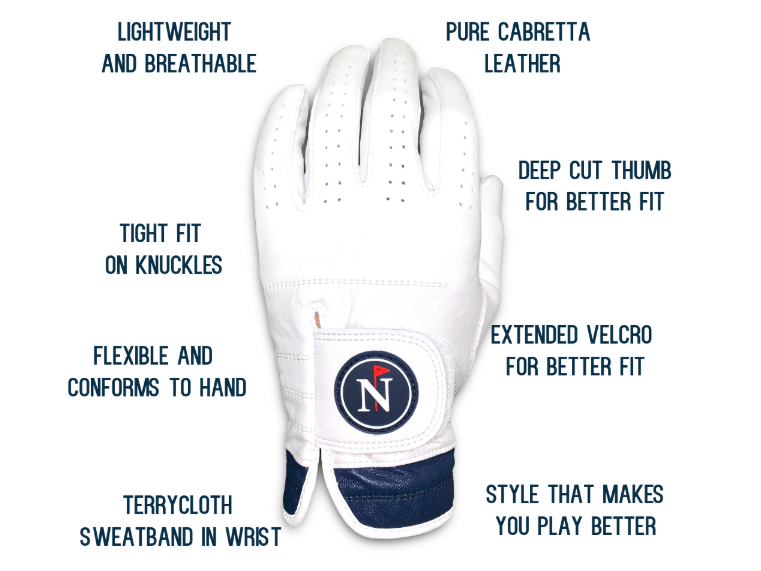 Where all of those other gloves have paled in comparison, though, is performance.

The North Coast Golf Co. has held up to some of the most stringent tests I’ve ever put a glove through, and it did so with flying colors.

I was most impressed with how the glove handled my trip to Oregon to play in the Bandon Solstice. Before leaving, I had played on Thursday and Friday. Then after arriving in Oregon, we played 18 holes at Eugene Country Club, followed by rounds at The Preserve and Pacific Dunes. Later on that fabulous Tuesday in June, we completed the 72 hole Solstice event playing all four 18 hole courses on the property from sun up to sundown. It was amazing. 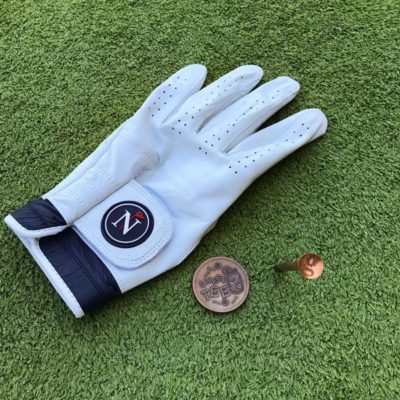 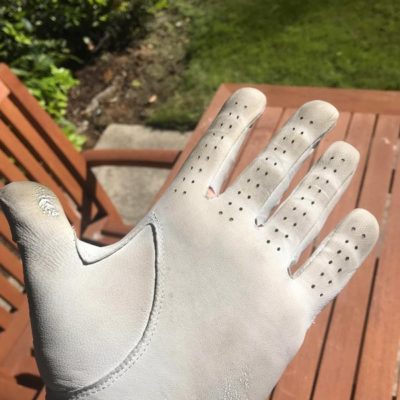 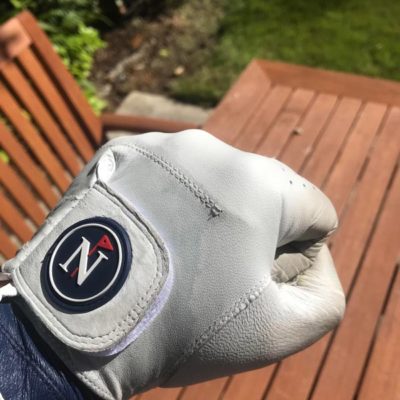 My North Coast glove looked as good the day I headed home as it did that Thursday when I put it on before my round.

You would think that is the case, but it simply isn’t true.

North Coast sells their gloves for $26, but as of right now, they are on sale for $21. Oh, it gets better. They offer free shipping and free exchanges if the glove doesn’t fit.

Here’s some additional information about the gloves from the North Coast Golf Co. website:

We get it, you’re a birdie hunter. At least you play with the confidence like you are. Wear a glove that fits your style and gives you just enough flair to be confident on the course. It’s the perfect glove to wear whether you’re playing for the Tour Championship or playing your buddy for bragging rights & a few beers. It’s time your golf glove felt great and looked just as good. Grab a glove and go play golf.

If you’re in the market for an affordable, high-performance glove, then you need to look no further. Head right on over to the North Coast Golf Co. WEBSITE and place your order immediately. You will not be disappointed.

I have been genuinely amazed by their gloves. The quality is superior, and the performance has me only wearing North Coast gloves for the foreseeable future. The fit is outstanding, which I highly recommend you take advantage of their sizing chart on the website. It has a ton of valuable information to ensure you get the proper fit. And, the durability is off the charts.

They have some new designs in the works as well. I do love the simplicity of their current gloves. However, it will be nice to see some added flair to the line. You can stay up to date with all their products and new releases by following along on their social media accounts: