To create the best clubs money can buy. That was the battle cry from Dr. Bob Parsons as he began his entry into the club making melee. It’s hard not to envision this guy as the general of an army hell-bent on changing the way YOU think about golf clubs. A couple of years, and multiple generations in, it seems the mission is well on its way to planting the flag for good. Admittedly, it was hard to be open-minded with the first iterations of this company’s products. Despite my best efforts at neutrality, I was just not that into it. I loved the look, and thought they felt good, but couldn’t justify the price. 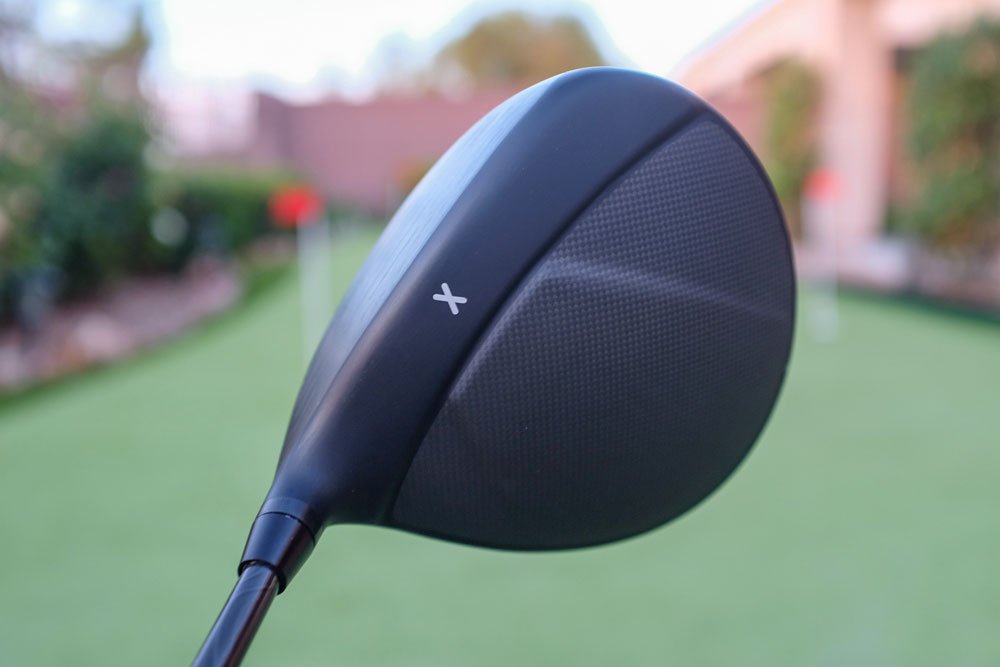 On the positive side, as a former club fitter, I was ecstatic that they were only selling them with a fitting. If there is one major flaw in the amateur golfers shopping experience it’s the absence of consistent and trustworthy fitters. When PXG came to the market, it changed that potentially forever. It brought higher value to the Truespec and club champions of the world. This is true locally as well. Aloha Golf Center, here in Vegas, is one of the most complete fitting studios in the state. The two most important aspects of achieving your goals in this game are, properly fit equipment, and consistent golf instruction that jives with how you like to learn.  PXG is building that into our sport in a compelling way and I’m excited about it! 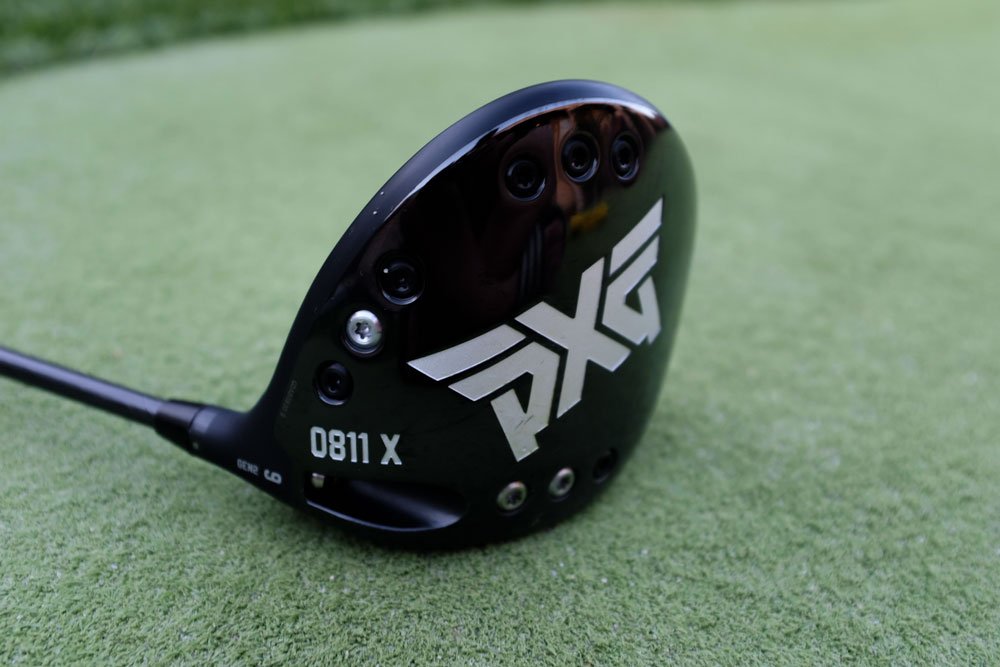 I want to start with a considerable amount of transparency. I paid full price for this driver, I was fit by Pete Curran my local PXG fitter, and PXG is NOT aware I’m writing this article. Now that we have that out of the way let’s talk about this bomber.

First of all, it’s mean. It’s just angry and makes you want to hit the ball with everything. Let’s be clear, that’s a good thing! In today’s game, you need to be able to drive the ball. Notice the word “drive” isn’t replaced with “guide” or “smooth”. Drivers were made to hit the ball with swing speeds of 128+MPH. Don’t get me wrong, the speed comes from fluidity and flexibility, but that’s a lot of speed and power. Something about the GEN2 makes you want to attack the ball. It starts with the looks and bleeds into the sound. It’s got perhaps the most pleasing sound I’ve heard in a driver ever. 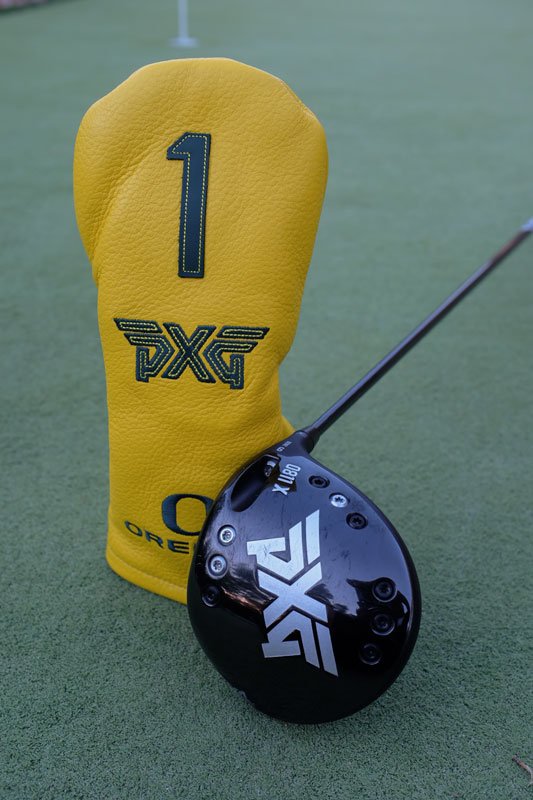 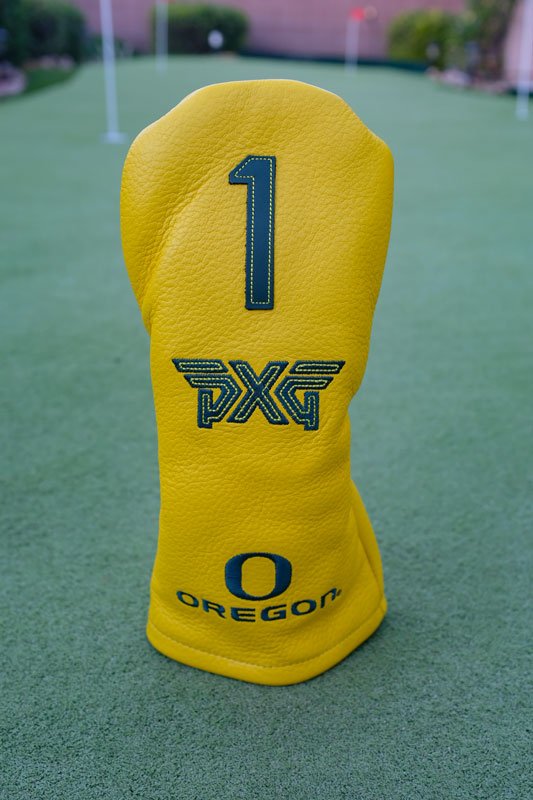 Much like what Chris Voshall and Mizuno believe differentiates them in the iron market, PXG has delivered similarly with their harmonics here. So many times in a round, my playing partners comment on it. It’s solid but soft. You get a pleasing muted crack at impact. Some of this is due to the thinnest carbon fiber crown in any driver. Some is due to the new evolution of their TPE material in the head. In my opinion, the most significant reason is the vertical CG.

This leads me to the main discussion point, do you know what your CG is?

What most people think of when discussing center of gravity is its relationship to the face of the club. That’s important as it can dramatically affect the height of the shots you hit. However, the spin and sound are greatly influenced by the CG of the head and its distance from the hosel. Perhaps the greatest change in the last few years equipment has been the focus on spin and its benefits for distance. The problem is, that approach inhibited designers ability to ensure MOI and gear effect were also working to support longer and more accurate drives. The combination of the weight structure with the PXG 0811X and the vertical CG being so low has allowed PXG to make a driver that spins low but still has TONS of forgiveness.

Yet, when you look at the MSRP across the market, PXG has positioned themselves in an extremely competitive space. Their focus on fitting enhances the technology of the clubhead as well. Now before all the shaftoid haters stop reading, I’m not talking about flex, I’m talking about balance points. The greatest difference a shaft creates is in how it feels to the player. The balance point each shaft has, using tolerances in materials and weight, can make a driver wake up or go to sleep on you. PXG’s emphasis on fitting for each driver ensures this isn’t overlooked so your performance can benefit. 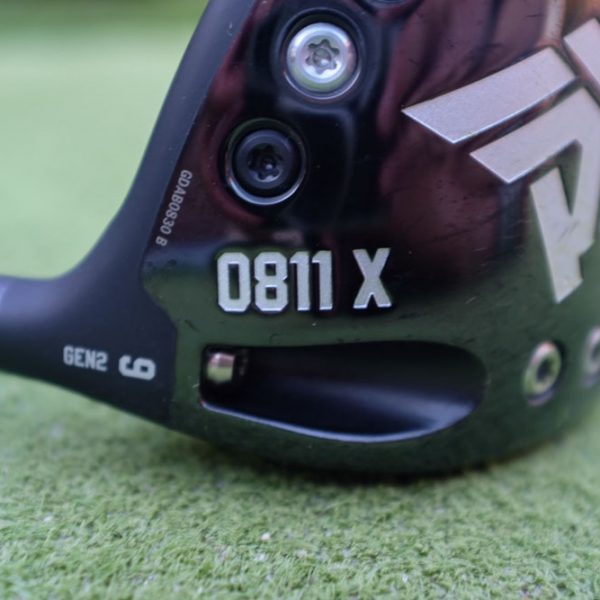 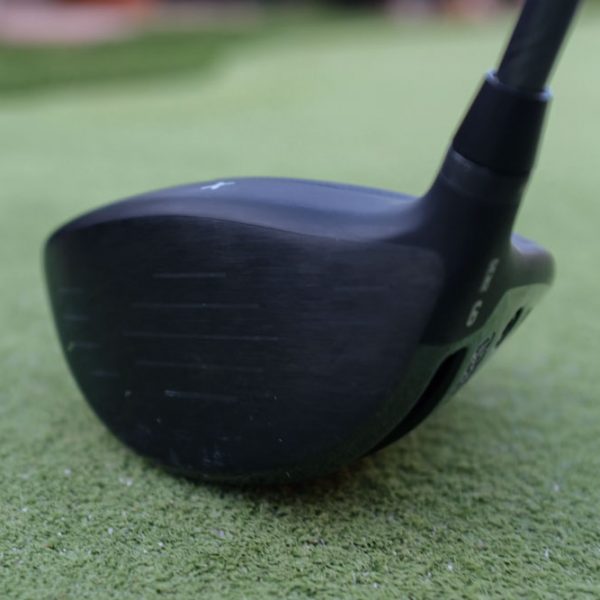 The driver itself is slightly longer heel to toe than my previous driver the G400 LST. I thought it might be off-putting to look at, but I adjusted quickly. From a preference standpoint, I have always leaned towards smaller headed drivers, and although this is 460cc, it does present smaller at address. Another feature they included was the ability to go flat on the lie angle without changing the loft. Most players don’t know that modern drivers produced in the last four years have significantly more upright bias than previous generations. It’s been a subtle industry change that has likely had more effect on performance than folks know. 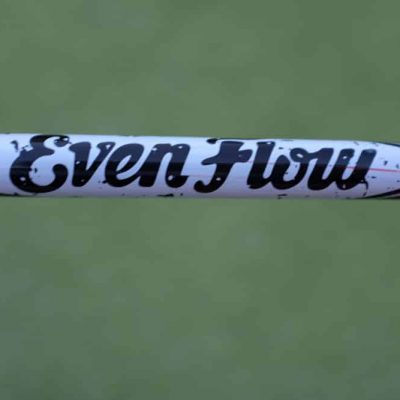 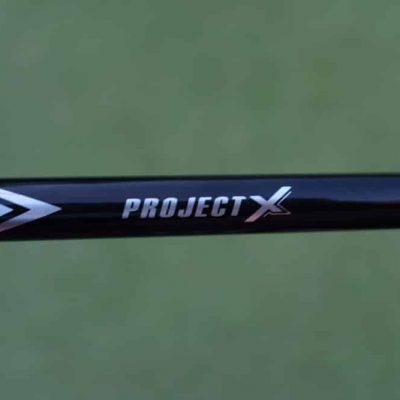 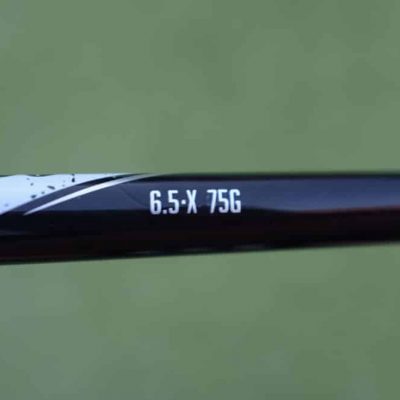 The modern standard is a 60° lie angle for a driver, a few years back, the average low handicapper and tour player was closer to the 57° mark. With drivers, the lie angle has a lot to do with how the club sits at address more than at impact. Knowing that, PXG included a “PXG” setting on their adaptors. This lowers the lie angle by approximately 3° without affecting loft. At the end of the day, it’s just one more tool for a fitter to help you get the best performance out of your driver.

I’ve had this club in the bag for 2.5 months now, and I must say it has changed my game.

I have the confidence to swing with speed on every drive and know that the club will assist with my dispersion. Unfortunately, it doesn’t solve all my problems, but at minimum, it has made driving the ball the most powerful and consistent part of my game. The flatter flight and lower spin have helped my visualization off the tee and my ability to see my ball flight exiting lower windows. I was completely blown away by this whole experience and hope you go and test this club when you are considering your next driver. 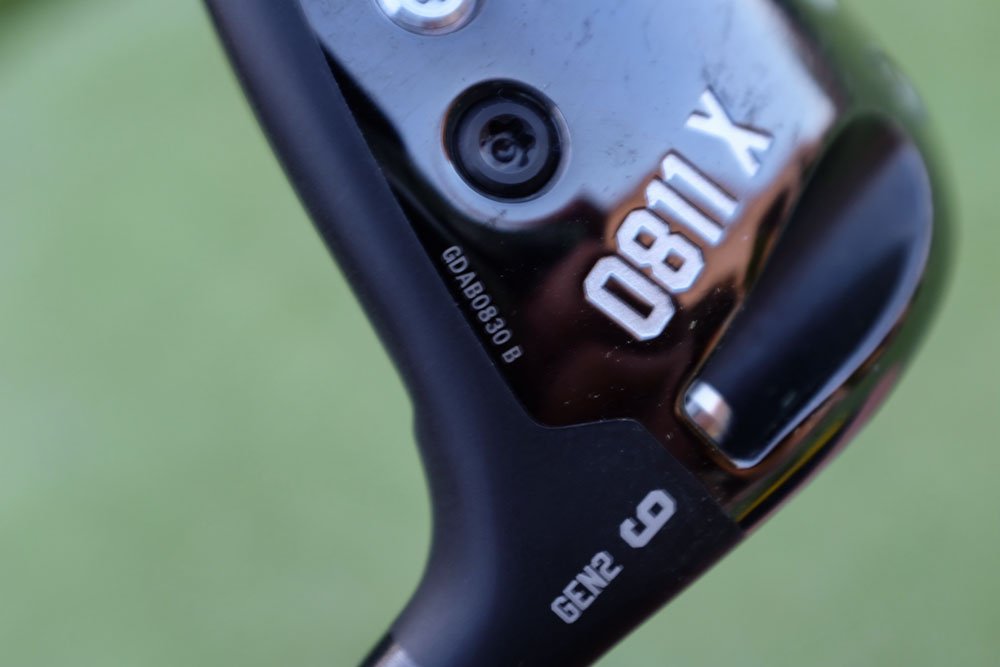 From wounded warriors to the best players in the world, PXG and its fearless leader are breaking the boundaries of club design and performance. Don’t let the price tag keep you from the performance you deserve. PXG is here to stay, both in my bag and as a leader in the industry.

Stay up to date by following PXG on their social platforms

And don’t forget to follow Dr. Bob Parsons as well

For additional information in regards to the Gen 2 line of clubs, check out the PXG Website.

For all you Las Vegas Golfers, be sure to check out our article about the PXG Fitting Studio. You can find that post HERE.

Hi there! My name is Ryan, and I am privileged to join the other fantastic contributors that make up the Breakfast Ball. I am an executive in the cybersecurity field and have the privilege to play unique and beautiful courses on the road often. More importantly, though, I am a complete golf nerd for technology and am passionate about how the products in the golf market can improve our game.