QED Style is a name we all should get to know.

One of the most enjoyable aspects of writing this blog has been getting the opportunity to interact with so many of the fantastic people that are involved in the golf industry. Most recently I had the honor of sitting down with the man behind QED Style, Mike McRae. He was on a sales trip to Vegas where he was busy promoting his brand across the valley.

There is a good chance you haven’t heard of QED Style.

But, I can guarantee you this, you will! This very new, unique and very stylish clothing line to the golf apparel industry is just a little over two years old. And, they are already making a name for themselves in this highly competitive market. 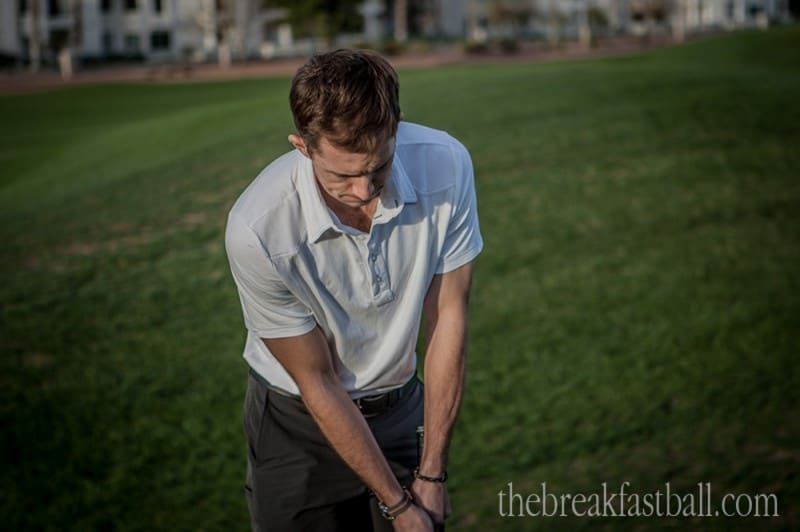 The story behind Mike and his clothing line, which he is the designer and creator of, by the way, can be summed up in their name.  Q.E.D. which is an initialism for “quod erat demonstrandum” a Latin phrase originating in Greece that can be translated to read

“what was required to be proved.”

The phrase ties in nicely to McRae’s ideology of creating a golf clothing line that has more than just one function. It needed to be proven that building a high performance; stylish look can be accomplished and with QED Style it has.

The first thing you need to know about Mike McRae is his passion.

Now, I’m not by any means discrediting any other entrepreneurs for their lack of passion but as we sat down and talked about his company you could hear it in his words and see it in eyes that he genuinely believes in what he is doing with QED.  His background with the game of golf and love for it is seen in the design and fresh style. 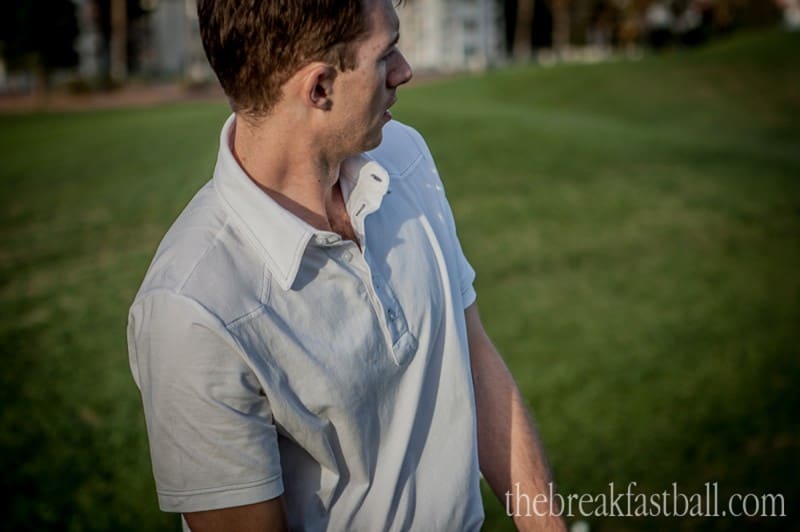 A Q&A with Mike McRae

After several years of playing and watching his clothes take a beating from being lugged around from place to place, let alone the expense of maintaining a wardrobe, McRae decided the time was his to come out with a clothing line. One that fit the needs of not just the players out on the tours but also the average Joe player who is tired of being labeled “Golfer” at the local watering hole based merely on their attire.

“As a professional golfer, I lived and breathed golf every day. I tried making a career out of it, but personally, the whole professional golf scene wasn’t satisfying to me, I was making cuts but losing money.”

When asked if the time spent on the tours helped him with the design it was an overwhelming yes.

First hand I received some insight into what goes on behind the scenes.

Things that we as fans probably are not aware of takes place. Look at what is required, just from the clothing side, to participate in three to four weeks of tour events. You’ll need at least 15 shirts and ten pairs of pants. That is just to get by. The dollar figures can quickly get into the thousands. That number can be even higher if you consider the trending high-performance apparel that’s available.

“There was a big hole in the golf apparel market, and that was affordable stylish golf apparel.”

Using some valuable connections in the clothing industry, McRae was able to learn some valuable lessons on a trip overseas when he began to set up his production. The style of the QED line is what in my opinion separates the clothes from their competitors, but it’s the quality that will blow you away.

McRae commented on that quality and what he believes it takes to have a successful golf apparel line;

“Two things must happen; It needs to work well on the course from a performance standpoint, and it has to be pretty foolproof from the washing and drying to storing. Our pants are wrinkle and stain proof and are the lowest maintenance stuff you can find.”

McRae and his staff will spend the next several months out promoting the clothing line. He is very hands-on when it comes to sales, and more often than not he’ll be the one introducing QED.

“Designing the new line and the personal relationship, that’s the beauty of being small when I go to courses and promote the product, they’re talking to the guy who designed and created what I’m there talking to them about.”

McRae enjoys being on the road with his sales staff. And, he plans to add more members to the team as the company continues to grow and “Hopefully, they’re a lot better at it than I am.”  He said humorously.

I asked him if his inexperience with the sales side of the company has put him at a disadvantage when he approaches the pro shops.

“I’ve visited enough courses, and enough Pro’s that I have a great understanding of their concerns, their questions and their risks in taking on a new clothing line.”

“The clothes speak for themselves; that’s what makes my job easy.” 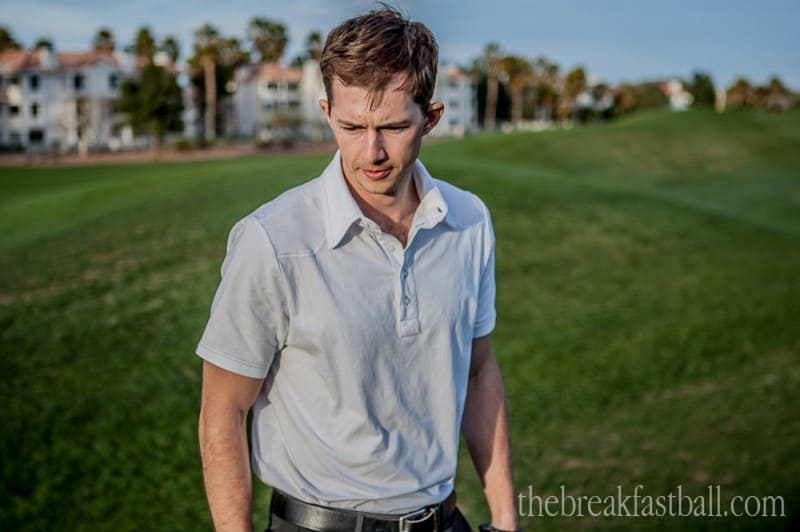 The Big Leagues for a golf apparel clothing line is, of course, the PGA Tour.

There, each and every player is a virtual billboard for clothing manufacturers. I was curious if QED had made any connections with a PGA Tour player. I also wanted to know if that was a road they wanted to travel down.  McRae let me know that yes, they have been in contact with an agent of a tour player. One who had won during the 2012 season and that they were interested in partnering. Unfortunately, QED is still a very new company. While the recognition of a player on the Tour wearing QED would have been a big boost to the brand, financially, it wasn’t the right time for them.

You may not find any of the Tour showing off the brilliance that is QED right now.

The future is bright for QED Style. The buzz on the social media sites has been fun to watch since I was first introduced to them. The good news for QED is they have someone in place at the top that knows a thing or two about how to create, from scratch, the hottest new clothing line in the golf apparel industry. 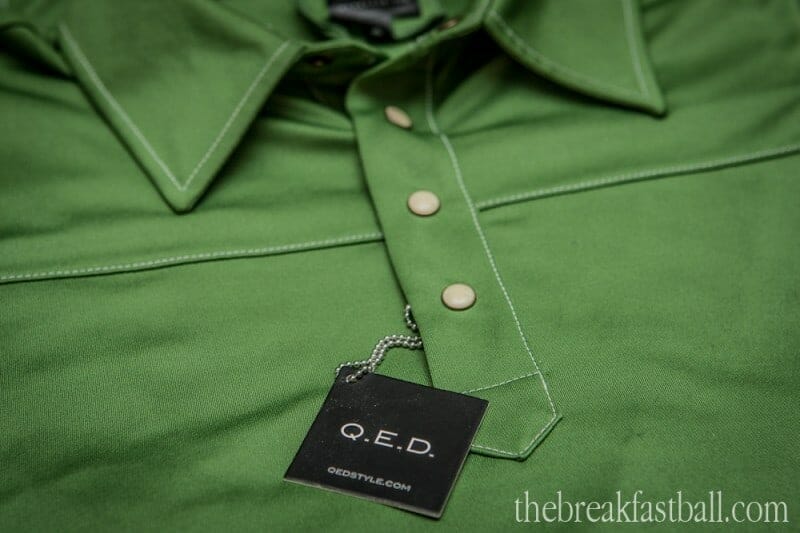 Congratulations Mike. You have yourself an amazing clothing line.

It was fantastic that you took some time out of your busy schedule. Thank you for sitting down with me to talk about your company.

Be sure to visit the QED Style website and check out their entire line.