Last weekend I got to experience firsthand some of the most talented, young golfers in the country take on arguably the best college golf tournament of the season at The Southern Highlands Collegiate Masters. The course conditions out at Southern Highlands Golf Club had me wishing I was there to play and not just to watch because it was unbelievably spectacular. The course was simply a golfers paradise and if there was a flaw anywhere to be found is was impossible to see. The groundskeepers did a phenomenal job.

I went out on Saturday and as much as I would have liked to have been there for all three days of the tournament it just wasn’t possible. I took advantage of the time I had and made my way to the course which happens to sit about 10 minutes from my house.

My friend James Feutz from the UNLV Golf team was playing and that’s who I was there to see. If you recall the interview I had with James last year you’ll understand that I’m a big fan of his so anytime I can get out to watch him play I going to do so. Although after James had his worse round of the tournament the day I was there I’m not sure if I’ll ever be invited back out to an event his in!

James had told me a few days prior to the event that the course was going to play brutally tough. Considering the field in the tournament, it was nice to hear that they were going to have to be on the top of their game because it was going to be real challenge as they made their way around the course.It didn’t help that our Vegas Winds had kicked up making a very difficult course even that much harder.

From the first tee box to the green on the last hole I walked the entire course and watched James play. This was done mainly with my mouth pretty much wide open in awe of some of the shots I was watching these “kids”, who are at least twenty years younger than me, hit with what seemed very little effort and relative ease.

I couldn’t get over the course though. I had played Southern Highlands back in October and it was in great shape, but this was out of this world great. From one hole to the next, even though I knew what was coming, I was in disbelief that I was still walking around the Vegas valley. I remember walking down the 16th fairway and thinking about the end scene from Field of Dreams when Kevin Costners character is speaking with his Father. He asks his son “Is this Heaven?” and he replies “It’s Iowa.” It was very easy to get lost in the course so I could only imaging how much fun it was to be out there representing your school.

Speaking of schools a huge shout out to the UNLV Men’s Golf team for taking care of business and bringing the title back home where it belongs!!

It was a blast to watch a good friend compete in the tournament and to see the facility is such amazing shape. I highly recommend you check out this tournament or for that matter any college tournament that might be in your area. The talent that the collegiate ranks is putting out in recent years is flat-out sick.

Here’s the final results from the tournament:

Here’s some pics from the day. I hope you can tell just how amazing the course was from these pics. 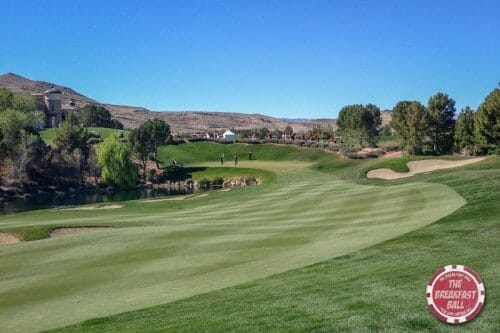 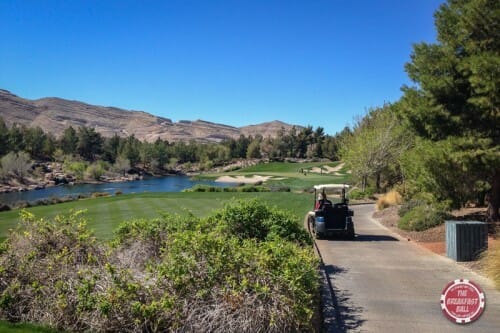 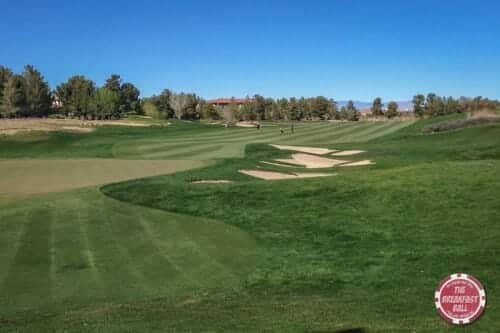 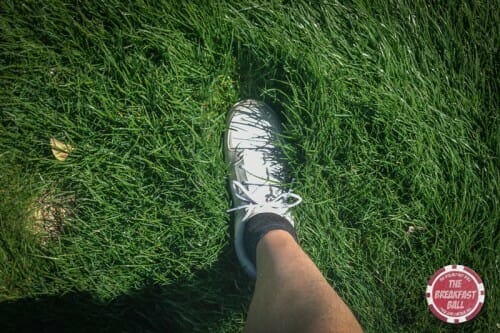 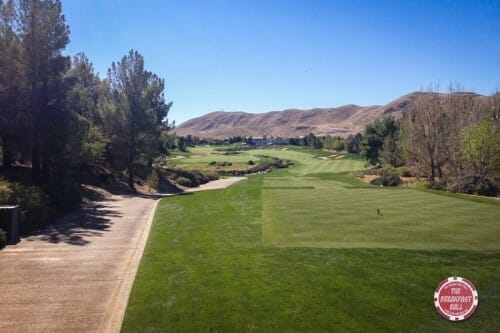 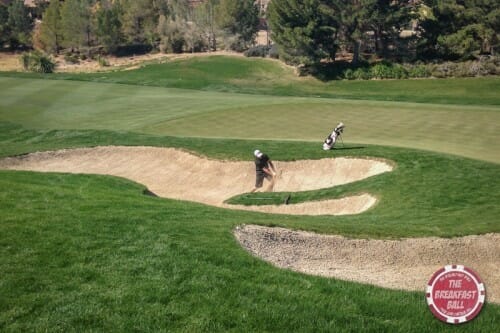 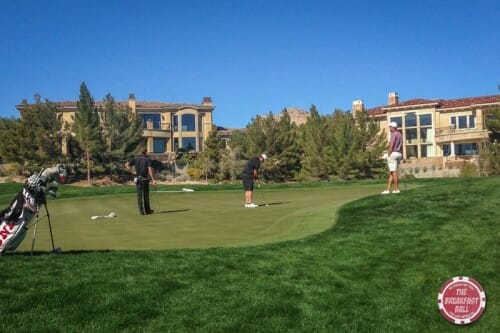 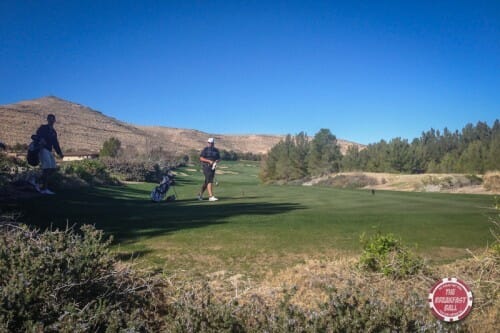 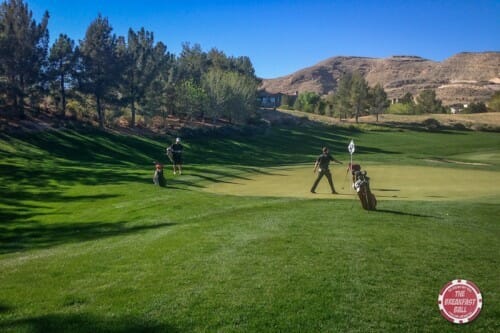 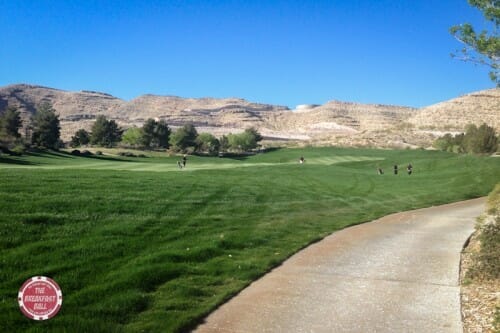