The polo’s we’ll be wearing during this years DVC came in the other day and I’m way to excited! Chapman … Read More

Press Release for the 2013 Death Valley Challenge: PDF Version can be seen here: DVC Press Release I wish I could … Read More

Progress Report: Swing Change Henderson, NV 01/16/2012   I knew when I started this little adventure to learn a new … Read More 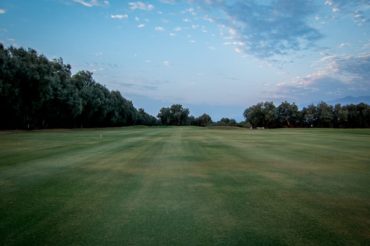 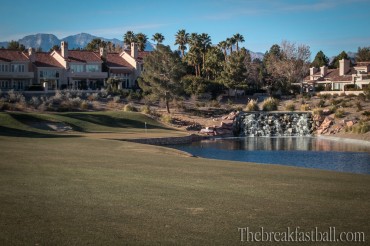 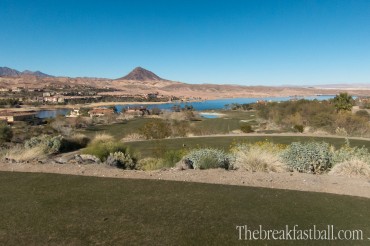 South Shore Golf Club • Henderson, Nevada • 01/12/2013 I was lucky enough to play back to back Jack Nicklaus … Read More 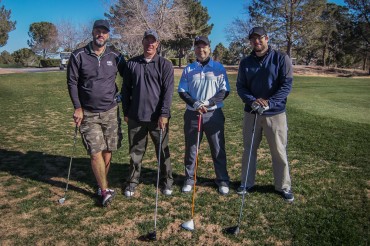 For the third year in a row, we have a new Champion of the Winter Classic. For the 2012 Winter … Read More

Round 2 of the Winter Classic Recap Rio Secco Golf Club, Henderson, NV 12/23/2012 It seems as though I’m putting … Read More

Learning about Connectivity Henderson, NV 12/19/2012 Swing changes are a lot like going on a diet. You want change in … Read More 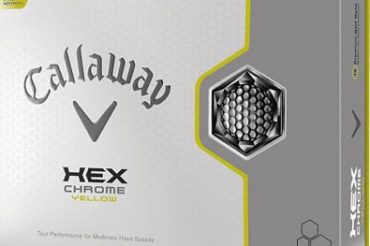 And you have to have them to play this game. I think I’m getting to the point in my golfing … Read More

I can remember WAY back in 2009, when I started this blog, how excited I was to find out that I could … Read More

.Yesterday I was all fired up, full of piss and vinegar and almost did something I’m sure I would have … Read More

A few days later I’m still sick to my stomach. I try to keep my opinion of what happens on … Read More