The U.S. Open in Las Vegas?

I’m making my case for the US Open to be held in Las Vegas!

The 2013 U.S. Open kicks off tomorrow at the amazing Merion Golf Club amidst a virtual sea of panic from USGA about, of all things, the weather. Lost in the wadding ponds formerly known as bunkers is the recent ruling the PGA & RNA agreed upon banning anchoring, lost in the forecast is the beauty and tradition that is Merion, but most importantly what has been lost is our National Championship, the toughest challenge in golf and for why, the weather.

Don’t get me wrong, I’m sure that the crew from the USGA and Merion are going to do everything they possibly can to pull off some miraculous victory and make the course live up to the hype.

Lucky for me The Golf Channel is once again doing a stellar job bringing a major championship to its viewers. I’ve learned more about Merion and its wonderful history in the last couple of days than I could have ever imagined. What a US Open this could have been. We have Tiger on the top of his game chasing Jack, Adam Scott going for his second straight Major, Brandt Snedeker seeking redemption from the Master where his fate was altered and why? That’s right the weather.

Alright, enough of the weather talk, I’ll get to my point and I’ll do it quickly, I think the time has come for the USGA to consider one of the premier courses in the country, Shadow Creek Golf Club, as a future US Open site. Yes, yes I know, the local guy wants the Major in his town, well your damn right.

There’s a course that’s perfect for The US Open

Shadow Creek Golf Club is the brainchild of Las Vegas Casino icon Steve Wynn and Tom Fazio and is frequently placed near the top of every golf publication when they do their rankings. The facility is utterly breathtaking and the last thing you ever consider is just a few blocks away, down the road you can enjoy a three foot tall Long Island Ice Tea while dumping nickel after nickel into a slot machine. Majestic is how many describe it and I’ve had more than one person tell me it’s one of the hardest courses they have ever played. Ever, that’s a bold statement. 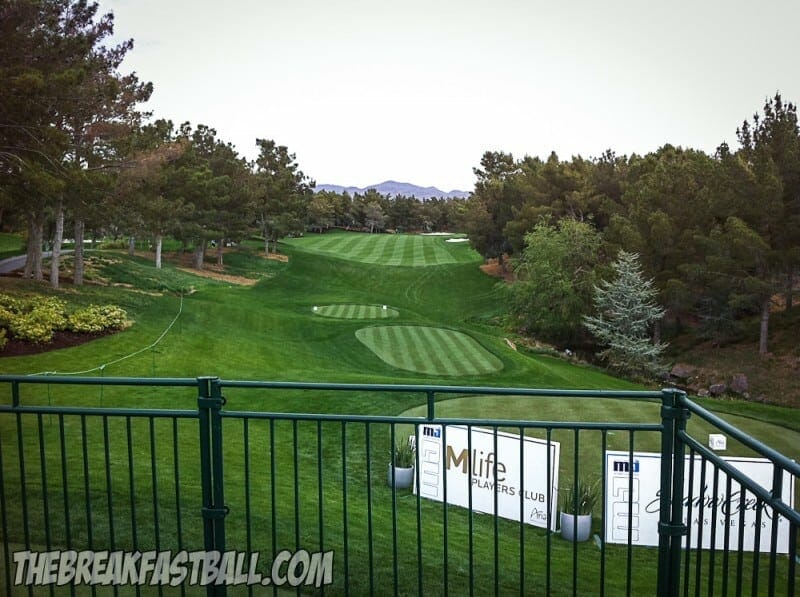 Adding to the tough conditions would be a weather concern of an entirely different level. Heat or what we out here like to call a “dry” heat. 110° of dry, pounding, take your breath away heat that would challenge the players like never before.

Las Vegas is a perfect place to host the best golfers in the world.

Could you imagine the U.S. Open in Las Vegas, the lights, the shows, the fans (don’t argue with me about that point 170,000 strong for NASCAR every year when it’s cold, and all those people are not from Vegas) it would be epic? Can’t you just vision Rickie Fowler wearing his flat-billed Orange cap up in the lights of a Strip marquee welcoming all the PGA fans to the U.S. Open? Now that would be a sight! 39 Million people come to visit Las Vegas annually, we know how to take care of a crowd and holding the tournament here would bring a buzz to the U.S Open like it’s never seen. 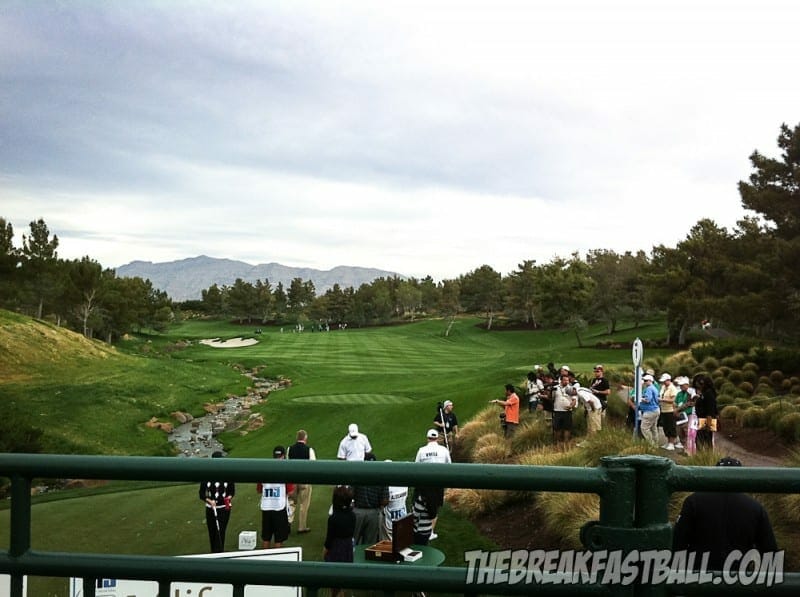 Nike Golf’s only free-standing retail store in North America is in Las Vegas, bet you didn’t know that. Adidas, Puma, Oakley all of the major labels the players represent have locations set up in Las Vegas, it would be a free fall of love for all of those sponsors.

Another plus is what takes place in August when the PGA holds the second of their major conventions, The PGA EXPO in Las Vegas. The event has grown tremendously over the last couple of years and is starting to become a real big-time event for the PGA.

The USGA could look no further than the players that are represented in their tournament. Las Vegas is the home to most players in PGA Tour FedEX Cup is easy to see why so many PGA players call Las Vegas home.

There is one thing that I feel is hurting Las Vegas and of course it’s the gambling and also the “sin” that comes along with being named Sin City, but if they could look past that, like many of us have done (present company included) and see all that this city has to offer I think it could be a wonderful event. Hey, if Shadow Creek Golf Club is good enough for Michael Jordan and his Celebrity Invitational, it should be good enough for everyone else! 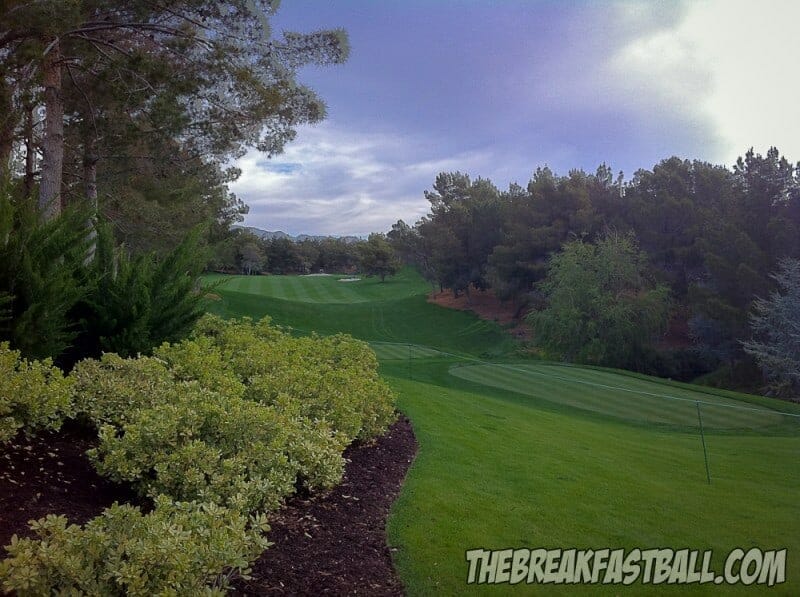 So this Sunday I’ll be sitting on my couch, much like most of you reading this, with the TV on and my eyes glued, it the US Open for Pete’s sake, but all the while I’ll be debating how this could have possibly turned out to have been the greatest U.S. Open we have ever seen. All the while in the back of my head wondering if the USGA will ever consider my golf Mecca, the one in my backyard, for our prestigious National Championship.

Enjoy the U.S. Open everyone!